Federal Government $1.2 Billion Boost to Apprenticeships an Opportunity to Increase Women’s Participation in Trades from 2% 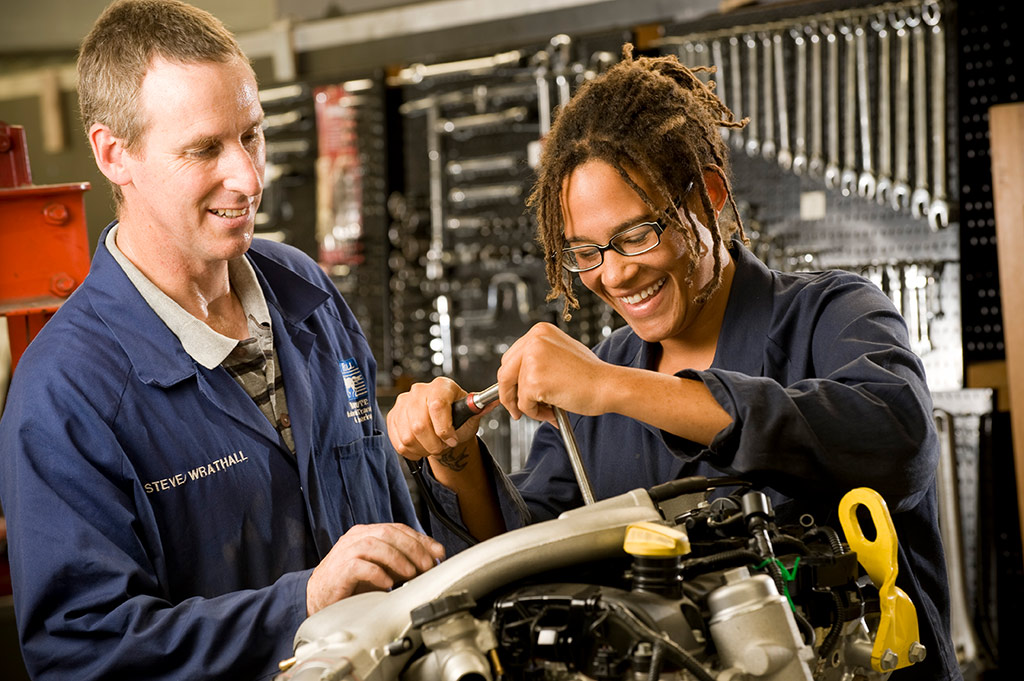 The Federal Government’s $1.2 billion budget commitment to fund 50% of apprentices wages for one year should provide an opportunity to lift the participation rate of women in the Trades area.

Fiona McDonald, Managing Director of Tradeswomen Australia, said the Federal Government budget announcement provides a major opportunity to increase the number of women apprentices /trainees in the core trades of carpentry, automotive and electrical, which has remained at less than 2% for over twenty-five years.

Tradeswomen Australia welcomes the announcement of the extra funds for apprentices as a positive action by the Morrison Government to help break down the barriers to girls and women being employed in the trades.

Ms McDonald said, “Tradeswomen Australia, over a month ago, had launched ‘Operation Preserve and Protect’ to assist women apprentices who had lost their jobs or who were seeking an apprenticeship.”

“Currently given the large numbers of job losses which will impact on women’s employment, it is an important time for girls and women to explore wider horizons for employment in the trades.

“Working within the trades area can open up opportunities for women to start and run their own businesses as a path to financial security.”

Breaking Down The Barriers

Fiona McDonald available for comment on Zoom or phone – please contact us via info@twaus.com.au to arrange an interview.