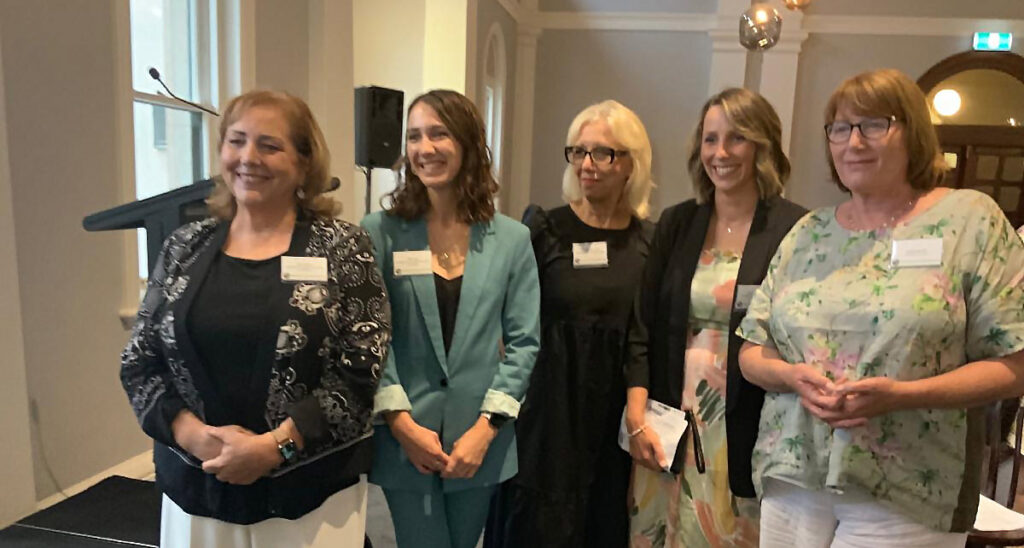 Major Political Parties have been have been urged to outline and implement Gender Equity policies in the allocation of trade apprenticeships for women funded by Governments as part of the national economic recovery.

The call comes on the day when tens of thousands of women are set to march on Parliaments around Australia to support gender equality policies.

Chair of Tradeswomen Australia Community Foundation, Janet Cribbes said with the lack of women engaged in the trades, which is below 2% in major areas, at a time of skills shortages, a nationally coordinated program with dedicated programs is needed to remove decades of discrimination against women being employed in the trades.

“There is a need for all political parties to promote and explain their policies on increasing the opportunities for women to enter the trades area with an ongoing community awareness strategy and a reporting process to promote progress.”

“Getting more women into the trades area would see them taking home a weekly pay, earning up to $80 to $90 an hour, which would be life changing, as part of a growing need for skilled trades to rebuild Australia’s economy.”

Ms Cribbes said on the weekend, the Tradeswomen Australia Group launched a new program, Building Futures: Pathways to Trades in Wyndham, focusing on women in vulnerable and at-risk demographics, including newly arrived women, women from lower-income households, and women recovering from trauma.

The program has been privately funded by The Lord Mayor’s Charitable Fund, City of Wyndham and Victoria University and was launched on Saturday at Werribee Mansion in Wyndham. 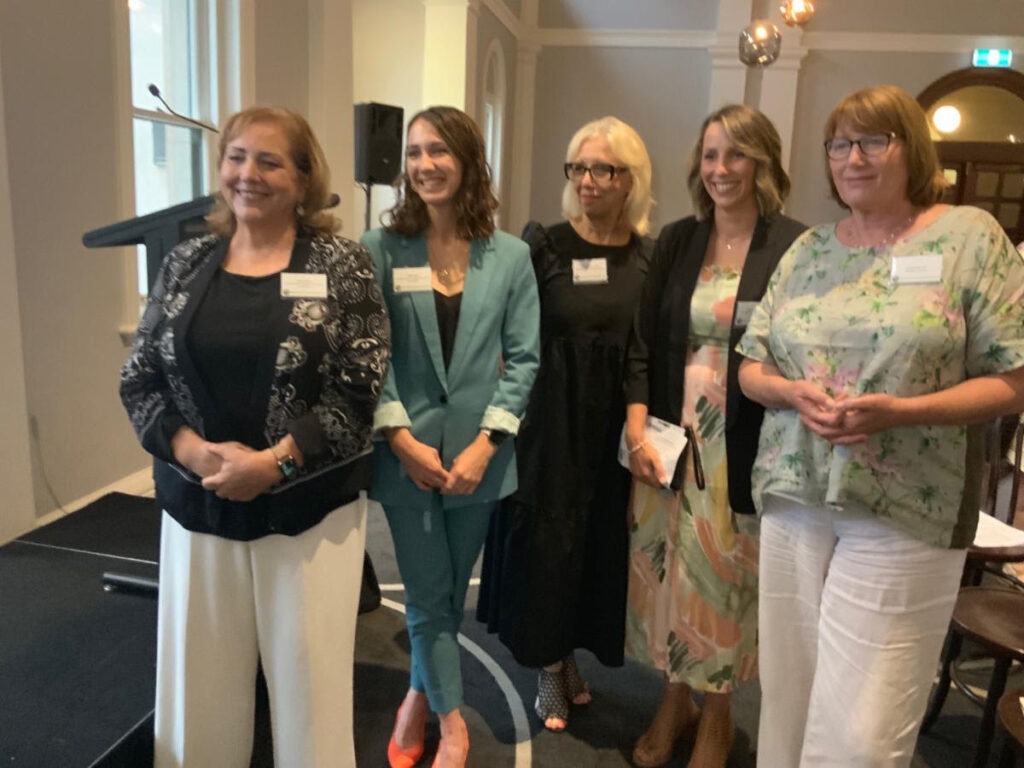 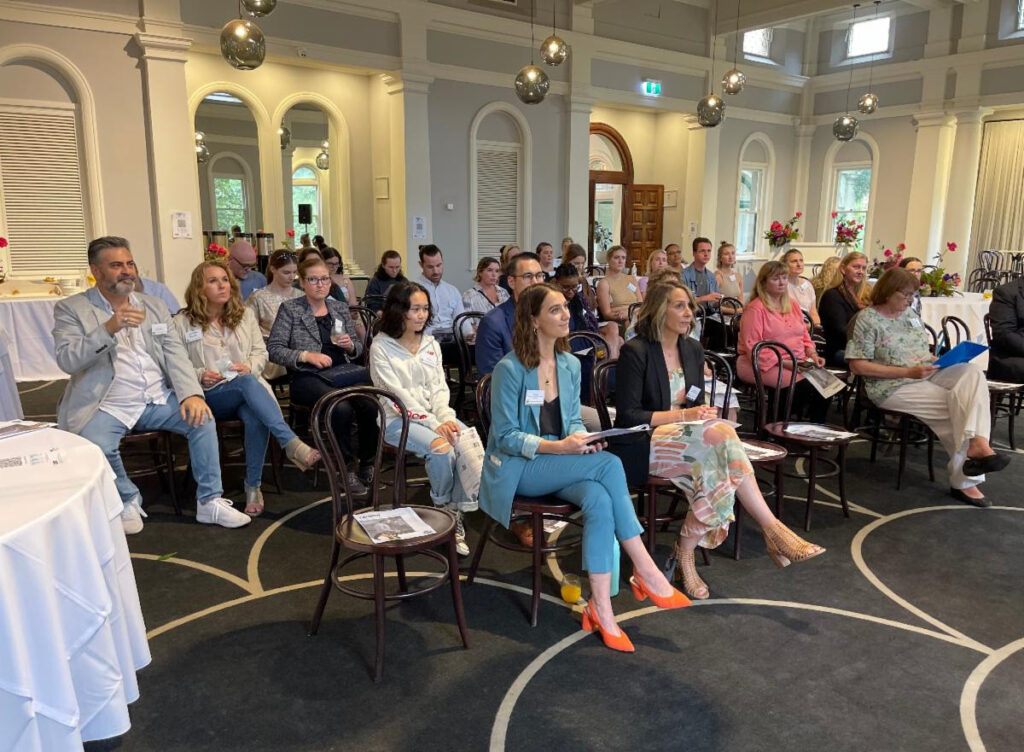 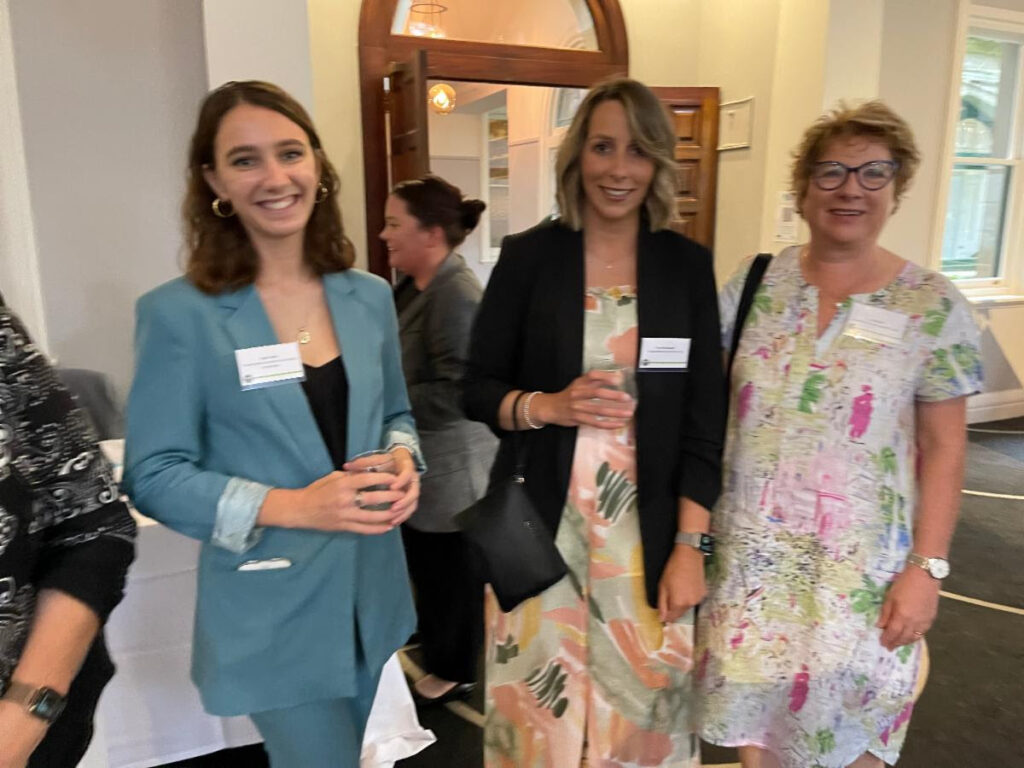 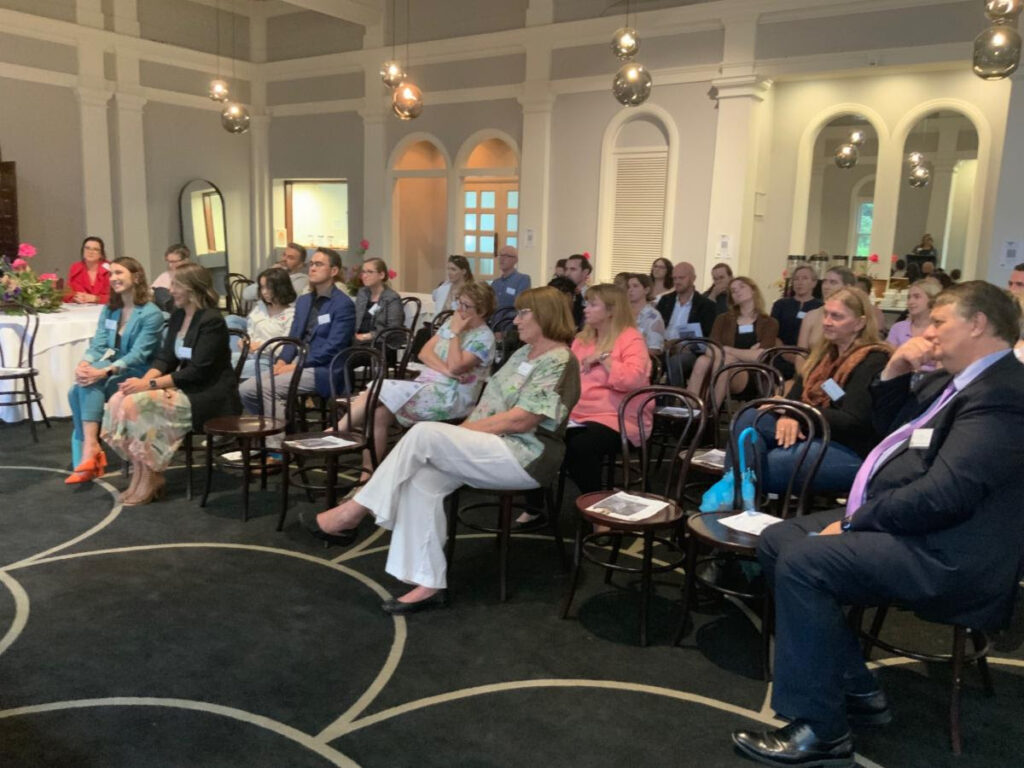 “By the end of the program, participants will have increased confidence to pursue a career within the trades industry and will have secured jobs or further training to begin carving their own pathway into their chosen trade,” Ms Cribbes said.

1 June 2022
PrevPreviousGovernments Urged to Pick Up the Tools To Help Build Career Pathways in the Trades for Women at Risk
NextBuilding Futures: Pathways to Trades ProgramNext