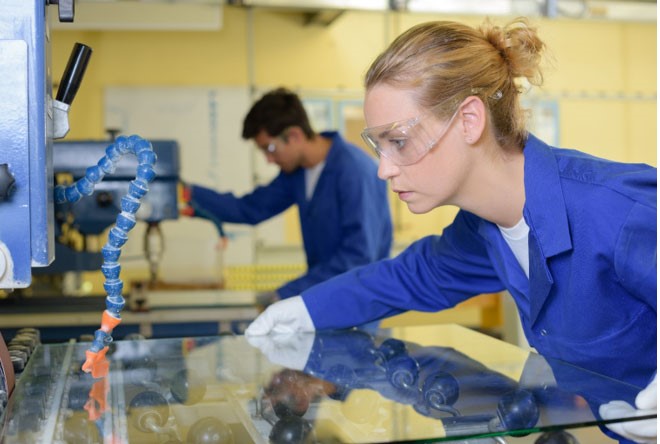 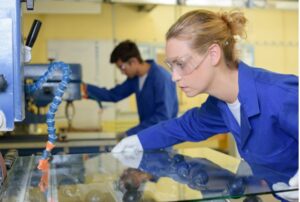 Federal and State Governments have been urged to pick up the tools and help build careers in the trades for women as part of the national economic recovery, including a special focus on vulnerable women and women from lower income households.

Chair of Tradeswomen Australia Community Foundation, Janet Cribbes said getting more women into the trades area would see them taking home a weekly pay, earning up to $80 to $90 an hour, which would be life changing, as part of a growing need for skilled trades to rebuild Australia’s economy.

“Participation of women as apprentices/trainees in the non-traditional trades, especially the core trades of construction, automotive and electrical, has remained at less than 2% and has changed little over the last 25 years.”

Ms Cribbes said whilst governments and industries are becoming more aware of the issues and are taking some measures, the lack of women engaged in the trades, at below 2% in major areas, is an issue requiring a nationally coordinated program.

“International Women’s Day (March 8) is a global day celebrating the social, economic, cultural, and political achievements of women, and is an appropriate time to focus on how we can improve the participation of women in the trades area.”

The project will focus on women in vulnerable and at-risk demographics, including but not limited to, newly arrived women, women from lower-income households, and women recovering from trauma.

“The Wyndham Pathways Project welcomes women of all backgrounds, and we have a particular focus on supporting indigenous women, women refugees and asylum-seekers, culturally and linguistically diverse backgrounds, and women with a disability.

“As Australia works through the economic turmoil of the pandemic, there is an increasing danger that the poverty gap will widen substantially, and the Wyndham Pathways Project in its approach could be the catalyst for a wider movement of such programs to assist women.

“By the end of the program, participants will have increased confidence to pursue a career within the trades industry and will have secured jobs or further training to begin carving their own pathway into their chosen trade,” Ms Cribbes said.