Tasmanian Government Backs Pathways for Women in the Trades 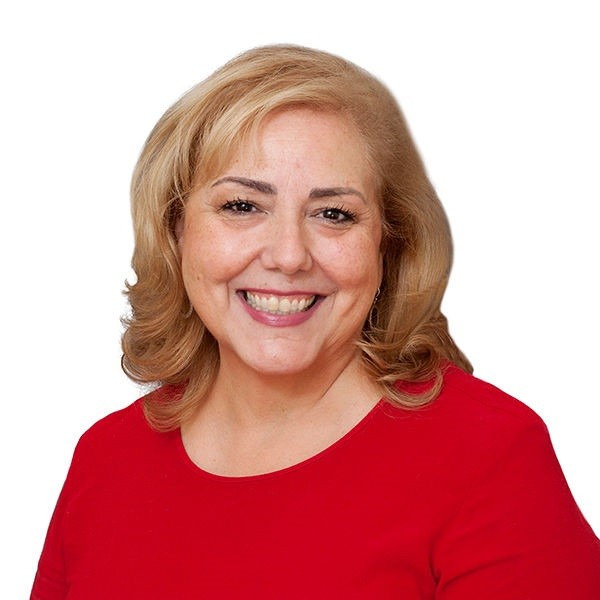 A special program aimed breaking down the barriers that limit women’s participation as apprentices/trainees in the non-traditional trades will be launched this morning by the Minister for Women, the Hon. Madelaine Ogilvie at the TMEC Manufacturing Centre of Excellence.

Funded by the Tasmanian Government’s ‘Supporting Women to Succeed’ grant, this event launches two innovative programs implemented by Tradeswomen Australia in Tasmania – Remade for Trades and the Workplace Diversity Project.

Janet Cribbes, CEO of Tradeswomen Australia said the organisation’s research reports identify the barriers that limit women’s participation as apprentices/trainees in the non-traditional trades, especially the core trades of construction, automotive and electrical, where their representation has remained at less than 2% and has changed little over the last 25 years.

The three major barriers to increasing women’s participation in the trades include:

“With long term skills shortages in the trades facing Australia there has never been a better time for women to look at their employment options in the trades.”

“The support of the Tasmanian Government and leading Tasmanian companies such as Burnie Works, Degree C, Downer Group, HydroTas, Kiely Plumbing, Mas National, Stubbs Construction, and pivotal trade education facilities such as Tasmania TAFE and TMEC provides valuable opportunities to access information, first-hand experience of women in the trades, and the opportunity for introductions to employees.”

Ms Cribbes acknowledged the outstanding support of Keystone Tasmania who have provided major financial support to fund the innovative program to provide women in Tasmania the opportunity to enter the trade of their choice and build a lucrative and rewarding career.

The program features a series of events followed by workshops delivered to community groups to support women who wish to pursue trade careers and will commence within the next couple of weeks.

Women who wish to be involved in the workshops can register by emailing careers@twaus.com.au

Ms Cribbes said “This project will identify employers interested in employing more women in trades. It will support employers through a 12-month culture change program (referred to as training) by providing and training them on governance, operational and toolbox meeting resources that improve diversity and inclusion outcomes, and further tackle workplace culture by improving the mental health and wellbeing of workers.

The program also provides workshops for trade businesses to assist organisations become more inclusive in building their workforce and policies.

“The average salary for a career in trades at $80,000, and for many women this can be a life changing opportunity,” Ms Cribbes said.

Learn about the stories of women who have chosen the trades including their background, how they got started in trades, and what they are up to now at  https://tradeswomenaus.com

Alisha is a focused, hands-on painting pro, who was inspired to start her own business. Read about her trade, passions, and advice. https://tradeswomenaus.com/alisha-painter/